Our goal is to help clients achieve theirs. SM

Guiding clients to realize their dreams. ®

After 25 years of providing financial advice and investment and risk management services to some of the most successful CEOs and major corporations as well as to select wealthy families and foundations, Charles Rogers founded Azimuth Wealth Advisors to focus intensely on guiding our clients to achieve their goals and realize their dreams.

We dedicate our time to get to know our clients. We listen intently to them. We ask probing questions to get to the heart of their concerns and aspirations. We assess risks and opportunities as we formulate strategies to guide our clients to achieve their goals.

What does “Azimuth Check” mean?

The military commonly uses the term “azimuth check” or “ check your azimuth” to mean literally to check or verify your direction of travel while navigating. To do so, requires that you take out your compass and verify that your current direction of travel (or “azimuth”) is aligned with the correct heading needed to reach the intended destination. If not, then make the necessary adjustments to get back on the correct azimuth.

“Azimuth check” also means to verify that weapons are pointed in the right direction, especially for those weapons that require precise calculations and an accurate direction of fire in order to hit distant targets. Typically for such weapons like howitzers (essentially modern cannons used by those in the field artillery), multiple attempts with successive adjustments are required to literally “hit the target”.

The term “azimuth check” also has a figurative meaning: to check or reassess your goals, values and methods. It often requires making multiple adjustments along the way, while progressing toward reaching your ultimate target or achieving your objectives.

For more detailed definitions, explanations and usages of the term “azimuth”, click here.

1: an arc of the horizon measured between a fixed point (as true north) and the vertical circle passing through the center of an object usually in astronomy and navigation clockwise from the north point through 360 degrees.

The military defines an azimuth as a horizontal angle measured clockwise from a north base line. Azimuth is the most common military method to express direction. When using an azimuth, the point from which the azimuth originates is the center of an imaginary circle (Figure 1). This circle is divided into 360 degrees or 6,400 mils.

This north base line may be one of three different norths: True north, Magnetic north, or Grid north, the latter two being most commonly used.

1.) True North. A line from any point on the earth’s surface to the north pole. All lines of longitude are true north lines. True north is usually represented by a star (Figure 2).

3.) Grid North. The north that is established by using the vertical grid lines on the map. Grid north may be symbolized by the letters GN or the letter “y” (Figure 2). Why we chose “Azimuth” as the name of our firm, Azimuth Wealth Advisors.

Azimuth is the most befitting, logical, available and distinctive name we could think of that has strong symbolic meanings for our experience, values and the services we provide in advising and guiding clients to achieve their goals. Before entering the financial services sector over 28 years ago, our founder and CEO, Charles Rogers, served as a Field Artillery officer in the U.S. Army. He learned that determining and following the correct azimuth are absolutely essential to firing weapons safely and hitting distant targets.

As wealth advisors, we take our role and responsibility just as seriously. We understand how critical it is for clients to determine the correct direction (“azimuth”) to take and decisions to make as well as how to stay on track (“azimuth check”) to achieve their various and often distant goals. 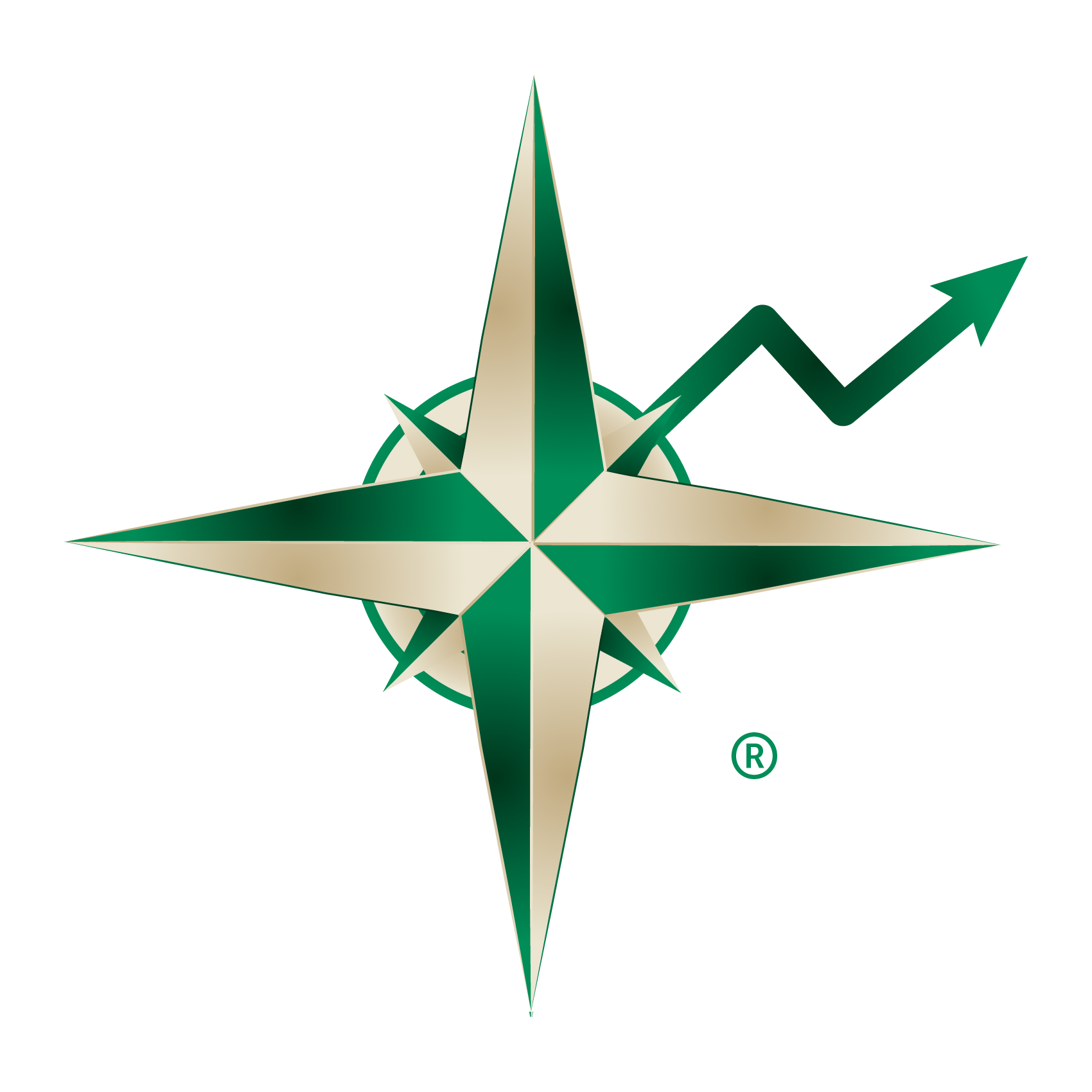 Given the definition of “Azimuth” means measuring direction, having a compass incorporated into our logo makes perfect sense. Compasses have been used for centuries to help determine direction as an aid in navigation. The addition of an upwardly sloping trend line with an arrow at the end symbolizes our goal of helping clients grow their wealth over time.

Elevating the client-advisor relationship to a new level.

One of the most important financial and investment decisions you will make is whom to choose as your advisor.

We help guide clients along the journey toward achieving their various financial and lifetime goals. 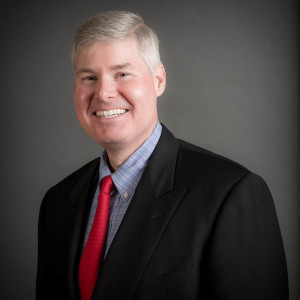